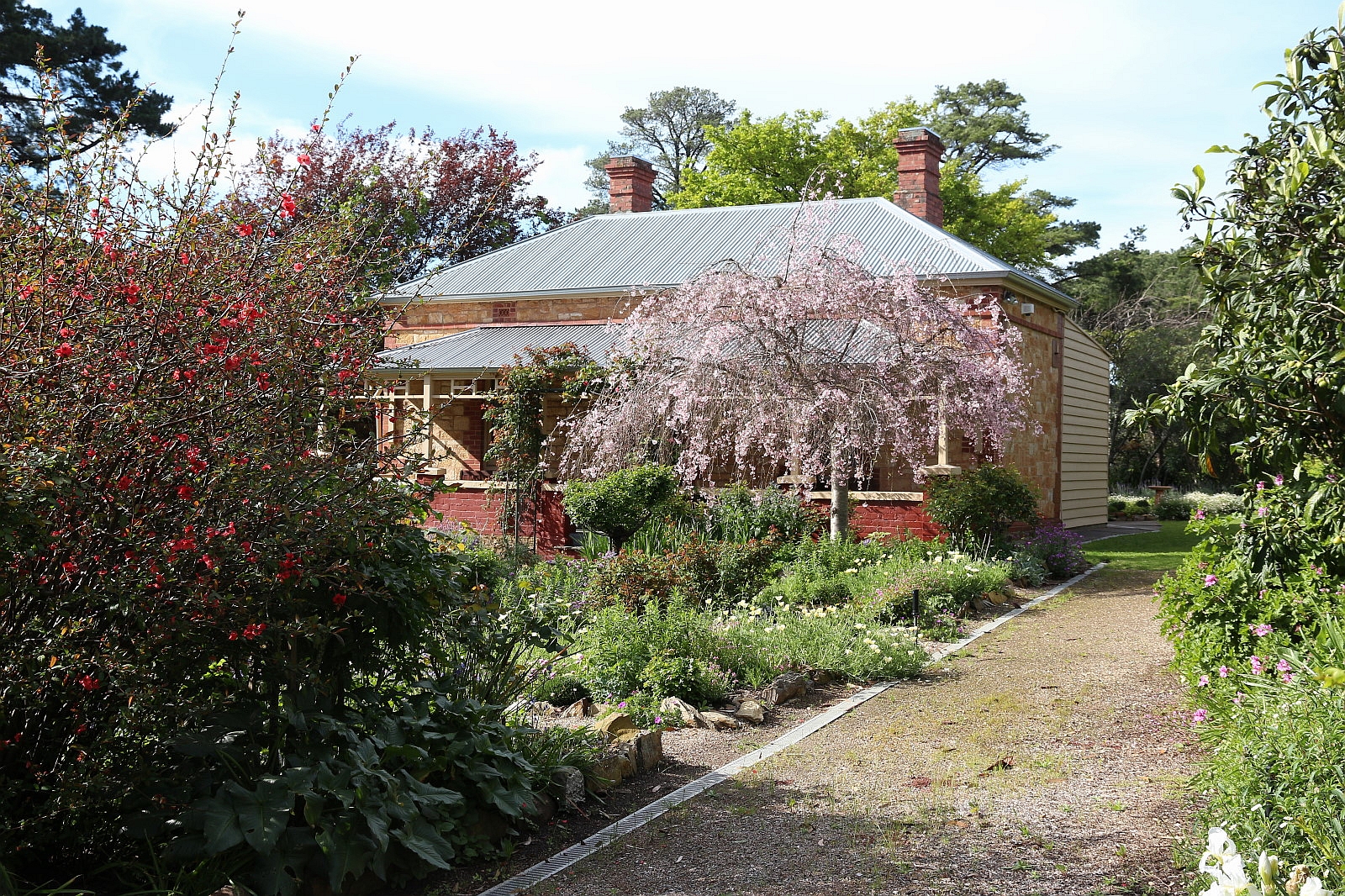 The Gamble Garden is important as an example of a working class garden surviving from the early years of the 20th century. As such it is a rare example. Cottage gardens are far more subject to changes made by successive owners than are larger gardens which tend to remain largely as they were when first laid out. This means that very few examples of cottage gardens have survived unchanged. The Gamble cottage garden is one such example. Its reconstruction has been made from the remembrances of the Misses Gambles who tended and knew the garden for most of their lives.

The garden provides a perspective of our history which is more ‘real’ than the image of early Australia provided by the grand historic homes maintained by the National Trust and other bodies. Places such as the Gamble Cottage focus on the true roots of Australian culture and heritage which were formed in the countless thousands of small cottages and working-men’s homes during the closing years of the nineteenth century and in the years leading up to the First World War as our country moved towards nationhood. It is from small homes, surrounded by cottage gardens, that Australia has grown.

Although the garden we see today differs somewhat from its original form, an effort has been made to retain, where possible, its character and physical features as created by the Gamble family who lived in the cottage from the time of its construction in 1902.

The Cottage, which is maintained by the Coromandel Valley and Districts Branch of the National Trust South Australia, is now partly a museum which expresses the lifestyle of its original owners; it comprises a kitchen, three main rooms, and a hallway. There is also an add-on room, which is now refurbished as a Research Room. This is used to store the branch archives. For more information click here.

The cottage is available for hire and is regularly used by community groups and organisations to hold meetings, stage exhibitions, etc. It is an ideal venue for small weddings or other special occasions with the garden being used as part of the occasion.